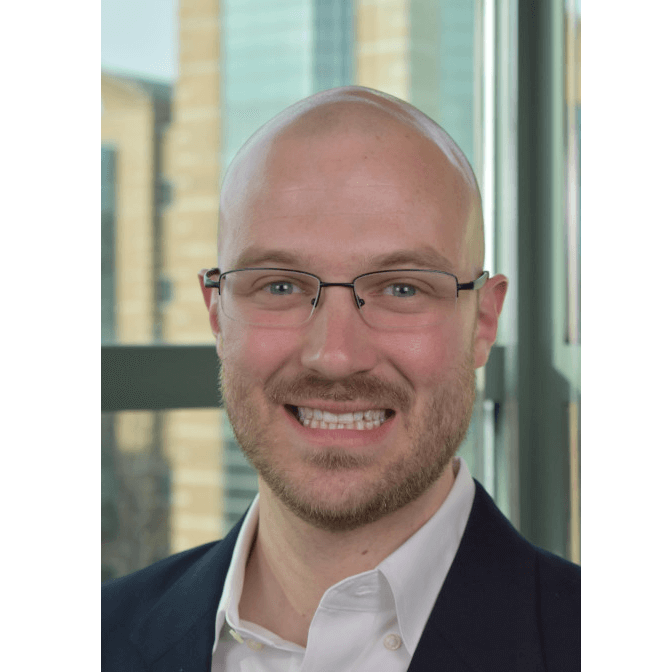 LTE, Sandia National Labs and Research Assistant Professor (LAT), University of New Mexico CS. All opinions are my own.

In this paper, we present an update to our previous submission on k-truss decomposition from Graph Challenge 2018. For single GPU k-truss implementation, we propose multiple algorithmic optimizations that significantly improve performance by up to 35.2x (6.9x on average) compared to our previous GPU implementation. In addition, we present a scalable multi-GPU implementation in which each GPU handles a different ‘k’ value. Compared to our prior multi-GPU implementation,the proposed approach is faster by up to 151.3x (78.8x on average). In case when the edges with only maximal k-truss are sought, incrementing the ‘k’ value in each iteration is inefficient particularly for graphs with large maximum k-truss. Thus, we propose binary search for the ‘k’ value to find the maximal k-truss. The binary search approach on a single GPU is up to 101.5 (24.3x on average) faster than our 2018 $k$-truss submission. Lastly, we show that the proposed binary search finds the maximum k-truss for “Twitter” graph dataset having 2.8 billion bidirectional edges in just 16 minutes on a single V100 GPU.